Mark Twain makes you a better writer with these timeless tips.

Unless you were born, raised and died living under a rock, chances are you know who Mark Twain is. The master of southern lit, this giant brought us classics like The Adventures of Huckleberry Finn and The Celebrated Jumping Frog of Calaveras County.

A titan in his time, this master got many a writing tip question in his time. And even though Twain left us more than a century ago, his advice still rings true to the modern writer.

Theses are some of Twain’s best and most enlightening tips for writer’s of every age and stage of their career.

Twain is pressing writers to be more clear, concise and pointed in their writing. It goes hand-in-hand with that old adage “show, don’t tell,” and it’s a truth that all writers have to face at some point. Trust your readers and let them do a little work with their imaginations. Your job is to set the scene and let the story unwind. Show your readers the way, don’t tell them. 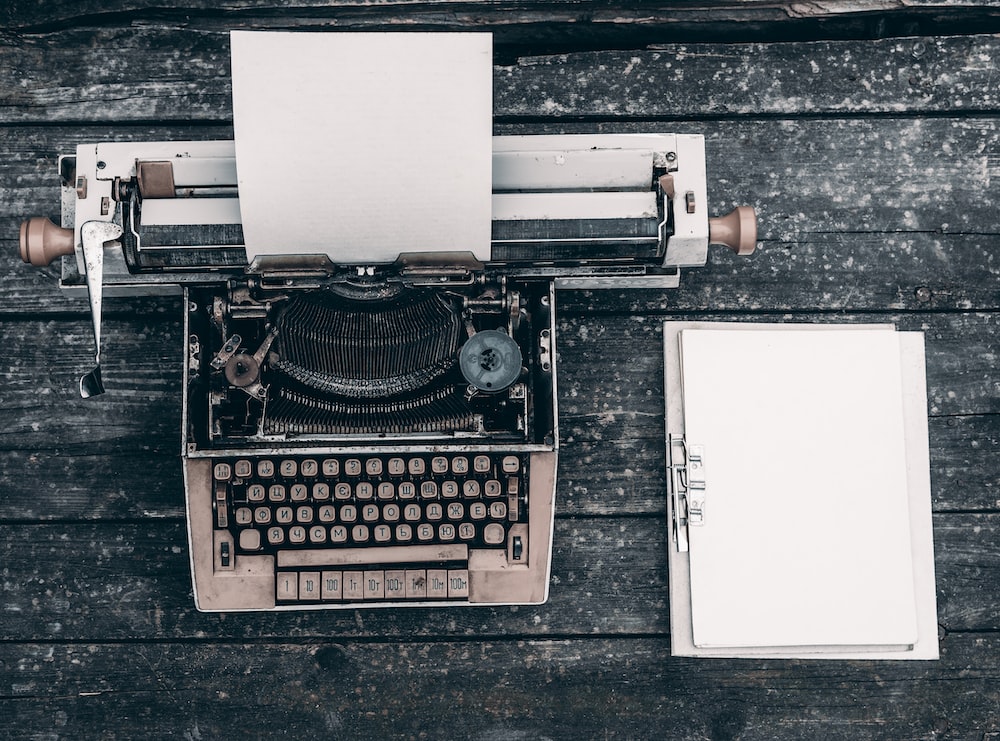 This may come as a shock to some of you (I sure hope it doesn’t) but words are important when it comes to writing. Twain’s advice here is critical and it begs writers to consider the importance of connotation in the words they choose. Sure, that word might mean the same thing according to that thesaurus tool, but does it really strike the same cord with the reader? Does it convey what you truly want it to?

Creativity is something that can — ironically — get stifled in the writing game. We adhere to strict grammar rules (as we should) and sometimes that can make us become frightened of experimentation. Twain was not one who always colored outside the boxes, but his statement bears an important point. Some of the most commonly used words today were once the nonsensical scribblings of madmen like William Shakespeare, who was known for pulling words from thin air. Don’t be afraid to get creative with your spellings and your words (when appropriate.) Creativity is the name of the game, after all.

9. “Don’t say the old lady screamed. Bring her on and let her scream.”

Yep. You got it. Here, Twain is extolling writers to once again “show, don’t tell”. If you think you’re ever going to escape that advice — you’re not — so heed it well.

Trust your readers to imagine fantastic details and they’ll trust you to take them on good journeys. 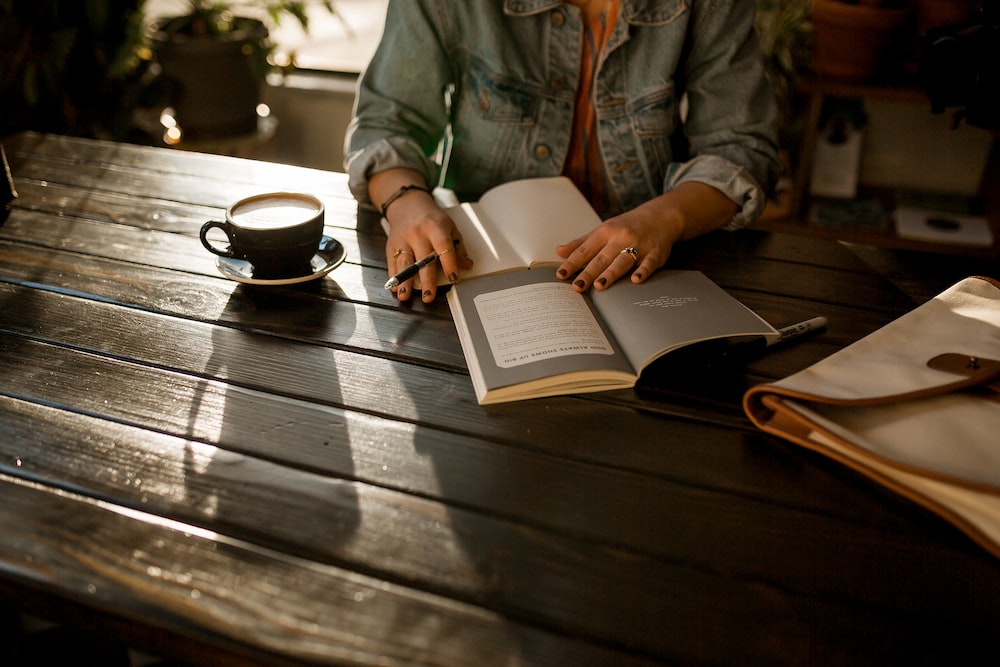 8. “I notice that you use plain, simple language, short words and brief sentences. That is the way to write English–it is the modern way and the best way. Stick to it; don’t let fluff and flowers and verbosity creep in.”

Fans of Steinbeck and Poe — look away now.

If you want to be a successful writer today, your writing needs to be clear, crisp and concise. Gone are the days of flowering words and long verbose paragraphs that describe a single petal on a single flower. We live in a fast-moving world and readers want a novel that takes them on a well-paced journey. Don’t waste your words and only add the details that are imperative to setting the scene.

Twain was right when he advised writers that too many adjectives takes away from the prose. Adjectives are great for setting a scene and helping readers understand the world you are creating around them. But, too many adjectives can stall your pacing and make readers feel disconnected and bored with the writing. If you’re doubting that adjective — remove it. Never waste your time on any word you aren’t absolutely sure about.

6. “Great books are weighed and measured by their style and matter, and not the trimmings and shadings of their grammar.”

Grammar is great, but it isn’t the reason readers by (most) books. You really have to focus on your idea, your style and the story itself if you want to create something that can capture a fandom. You can always hammer out the grammar, but you can’t always come up with a good story. Focus on the details and if you’re struggling, try an outline.

5. “It was by accident that I found out that a book is pretty sure to get tired along about the middle and refuse to go on with its work until its powers and its interest should have been refreshed by a rest and its depleted stock of raw materials reinforced by lapse of time.”

It’s not always talked about, but burn out is common in the writing world. In this nugget of advice, Twain is telling writer’s that it’s okay to take a step back and take a break from writing that story. With a little time and a little distance, we are able to recharge our creative batteries and come back with a refreshed critical eye. If you’re struggling from writer’s block — take a break. It’s not shameful and your story will thank you for it. 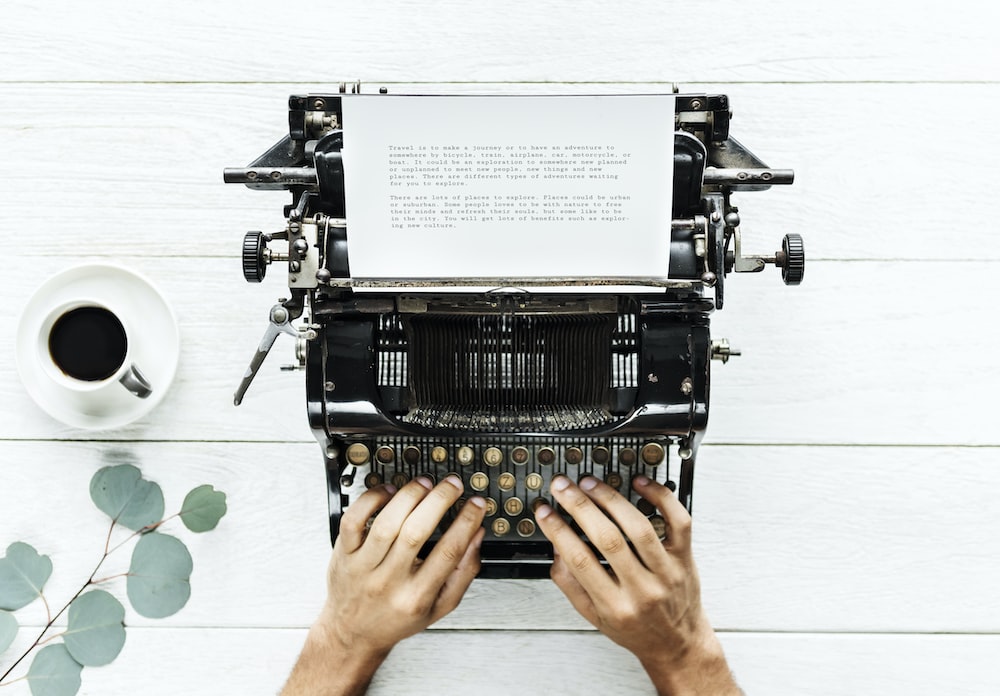 4. “Anybody can have ideas–the difficulty is to express them without squandering a quire of paper on an idea that ought to be reduced to one glittering paragraph.”

The best writers say a whole lot in just a little bit of actual writing — that’s just a fact. Why take a page saying something when a sentence will do? Keep your writing to a minimum and you’ll have a bigger impact on your readers.

3. “The time to begin writing an article is when you have finished it to your satisfaction. By that time you begin to clearly and logically perceive what it is that you really want to say.”

Rarely (if ever) will your first draft be the final draft. Even Twain had to edit his work and he tells writers to do the same here with this great nugget of advice. The first draft of anything you write should just be getting the ideas down on paper. It’s not until the next phase — editing — when you’ll really get to dig in and create the scene you set out to. 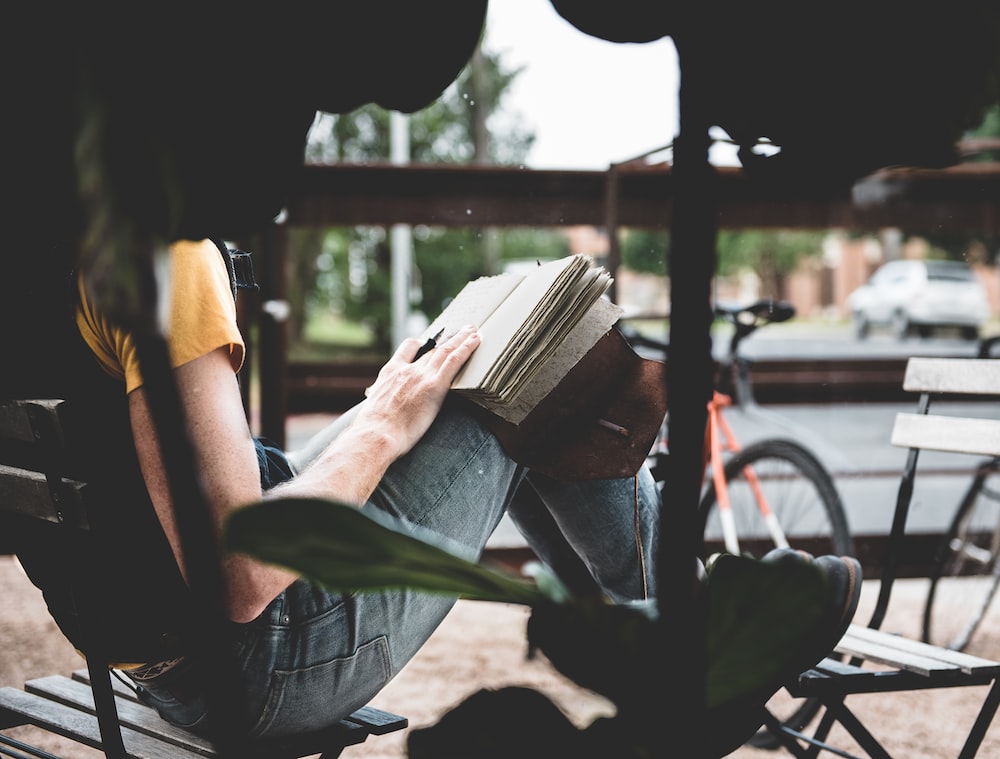 2. “Write without pay until someone offers to pay.”

Becoming a professional writer (if that is your goal) isn’t easy. It means you’re going to have to do a lot of work for free and it means you’re going to have to spend time proving yourself until someone is going to see it as profitable to take a risk on your skills. Twain’s advice reveals that if you want to write, you better do it for love, because the money is slim (if it ever comes at all.) Write for the write reasons and be prepared for a long slog if you’re determined to make this your lifelong career.

1. “Substitute “damn” every time you’re inclined to write “very.” Your editor will delete it and the writing will be just as it should be.”

This is probably my favorite piece of writing and advice.

Very is one of those words that hardly, if ever, adds to a sentence. It’s a lazy way to write and a way of avoiding more creative wording. Eliminate unnecessary words and make your writing more precise. Your readers will thank you for it and your story (if it could) would thank you for it too.

Twain’s advice holds true even in today’s modern world. By keeping our writing precise and trusting our readers to do a little work, we can create a truly memorable reading experience. What are your favorite writing tips? Share them with me in the comments below!

E.B. Johnson is the co-founder of Dragr LLC and writer behind the Lady Vivra publication.